Tack för din beställning!
Accept Cookies help us deliver our services. By using our services, you agree to our use of cookies.
0.00SEK

Improvisation i svensk folkmusik med tre mästerspelmän “The treasure of songs and ways to play that has been conveyed to modern times by the fiddler Gustaf Jernberg, who came from the village of Sikvik in Gästrikland, has inspired and followed us for a long time.

Sven Ahlbäck became part of this tradition by learning from Gustaf’s son Anton Jernberg and later The Jernberg tunes has also become a part of Olof Misgeld’s and Petter Berndalen’s musical expression.

We have played these songs so much that they have become part of our language, on percussion as well as violin, and here we approach the songs by speaking the language, but formulate ourselves in our own way, in the moment, in free form.

The songs are at this record the starting point for our interaction, where it ends we do not know. ” 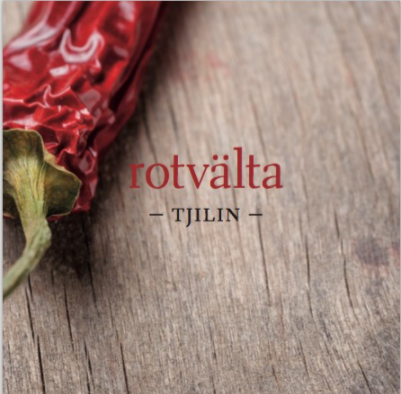 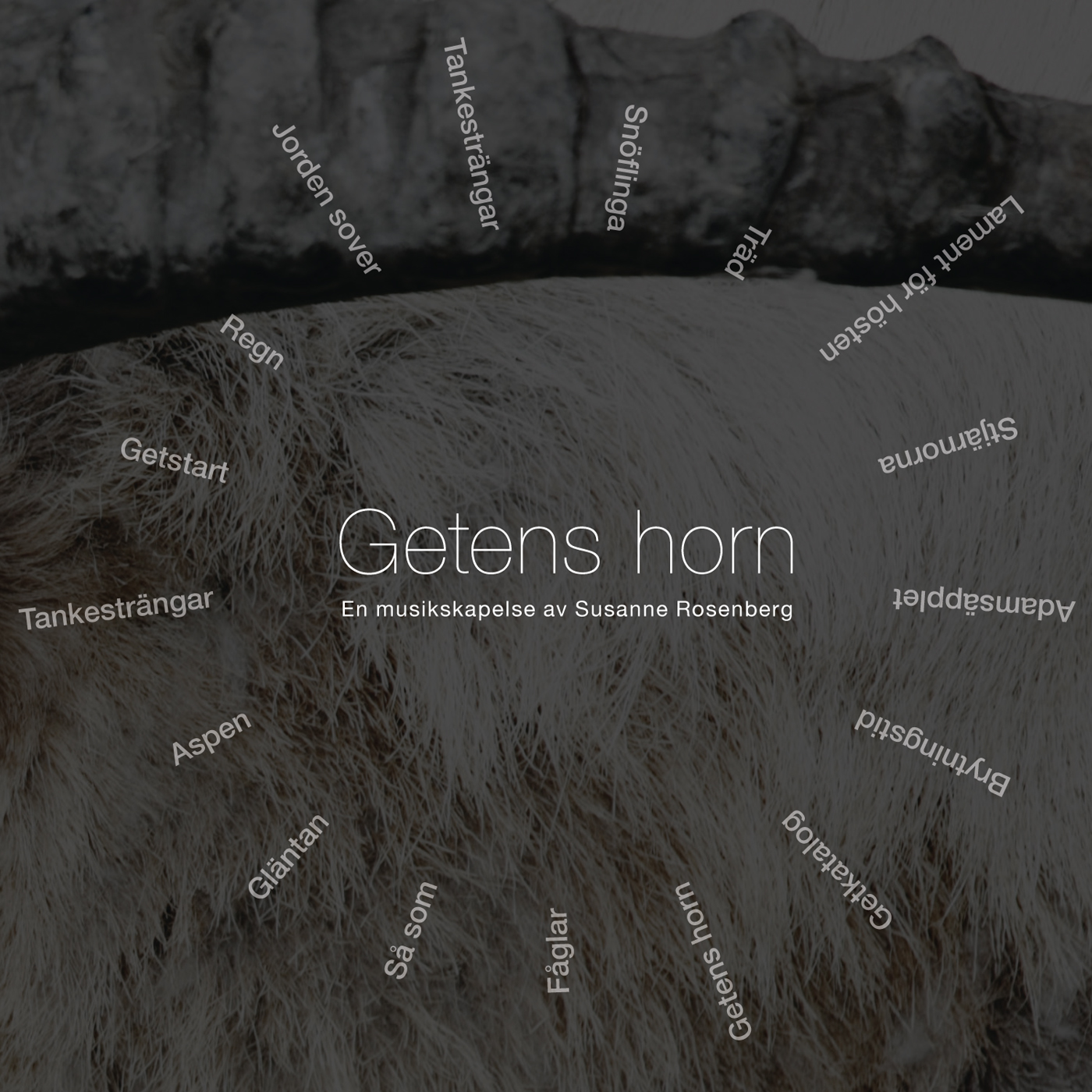